Warning: "continue" targeting switch is equivalent to "break". Did you mean to use "continue 2"? in /home/wellbeingsite/FK268NZX/htdocs/wp-content/themes/Divi/includes/builder/functions.php on line 4766
 Swansea Valley | well-being Assessment 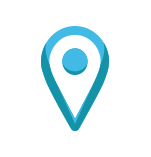 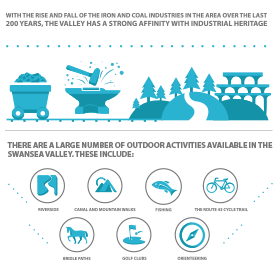 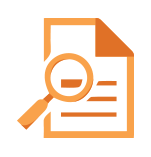 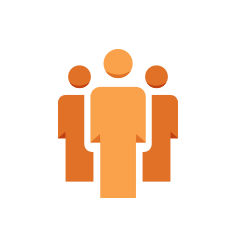 Accessible services and universal education were identified as key aspects of social well-being in the Swansea Valley, along with good health and being physically active enough to meet with friends and family.  Things that were felt to offer prospects of improvement in social well-being included: 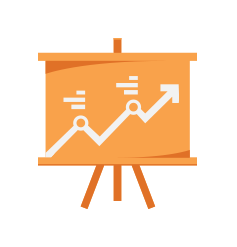 Attitudes to financial well-being amongst Swansea Valley survey respondents ranged from being able to pay the household bills to maintaining a standard of living with a highly paid job that they enjoyed doing. The most significant contributor to well-being was seen as a decent wage, whilst improvements to well-being included better financial management and minimising utility bills. The latest census information (2011) shows that there was 4.1% unemployment in the Swansea Valley region and of those aged 16 and over, 30.1% have no qualifications, which is higher than the all Wales figure of 25.9%.

Of the 2,573 homes in the area, 1,780 (69.2%) were identified as being deprived using one or more of the following 4 dimensions of deprivation; employment, education, health/disability and household overcrowding (Census 2011). 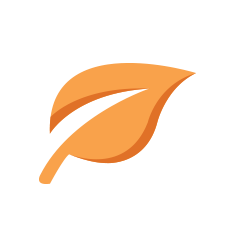 The Swansea Valley is dominated by upland, open habitats such as grassland and bog with steep scree slopes and heathland. The area is home to important species, such as the skylark and brown hare. the Swansea canal provides habitat connectivity through the area, with key species such as the beautiful demoiselle, a large damselfly.

There are over nine local wildlife rich areas and two Sites of Special Scientific Interest, one of these being the Swansea canal. These are areas that have been selected for their local biodiversity value.

Environmental well-being was described by survey respondents as having access to a clean, safe and unpolluted environment. Well-being was also considered to come from feeling comfortable with where people live, with access to open space for leisure use.

The Swansea Valley is home to important species, such as the Skylark and Brown Hare. The river corridors and valley sides support areas of ancient woodland and the Swansea Canal provides important habitat connectivity through the area, with key species such as the Beautiful Demoiselle, a large damselfly.

The Swansea Valley has over nine local wildlife rich areas and two Sites of Special Scientific areas, one of these being the Swansea Canal. These are areas that have been selected for their local biodiversity value. 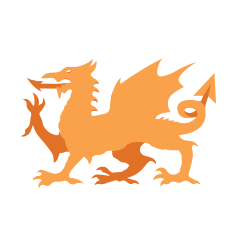 The Swansea Valley has seven listed buildings and a number of ancient monuments located within this community area. There are also two community run libraries in the Valley, one in Cwmllynfell and the other in Ystalyfera.

There are a number of sporting facilities in the Swansea Valley, such as a bowling green, tennis courts, football and rugby pitches.

Respondents to the survey offered a diverse range of definitions of cultural well-being, including:

The importance of welsh language was a consistent theme and opportunities for volunteering were seen as important contributors of cultural well-being. The area as a whole has a high percentage of welsh speakers 44.1% (2,481).  At the time of preparing this assessment, the only Welsh medium comprehensive school in the County Borough is located in the Swansea Valley at Ystalyfera.

The number of people from black and minority ethnic groups in the Port Talbot community area is small, and is reflected in the position in the County Borough as a whole.

Information from the Census shows a decrease in the percentage of people who identified themselves as Christian, from 69% in 2001 to 53% in 2011.  During the same period, there was also a noticeable increase in people declaring that they had ‘no religion’, from 20% to 37%.

With regards to potential improvements to cultural well-being, residents wanted a library bookshop or cultural hub for their community, along with more opportunities for participation through volunteering. 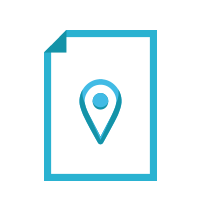